Russians shouldn’t be punished by IOC 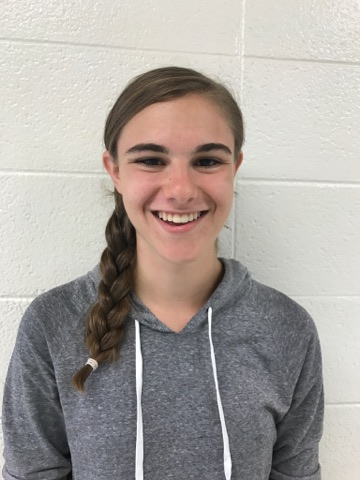 The PyeongChang 2018 Olympic Winter Games are here, and as athletes from around the world prepare to represent their country, 169 athletes are being denied their right to wear their nation’s flag. Russian athletes have been involved in a doping scandal from the Sochi Olympics four years ago, and many of the Olympians have come out saying that they have never doped.

The incriminated athletes will have to plead their case in court and prove their lack of drug use before being invited to participate in the games this year.

Russian athletes will be entered as “Olympians from Russia” and have to compete under the Olympic flag rather than their own nation’s flag. Not only are the Olympians denied their physical nationalistic rights, but upon earning a gold medal, the Olympic anthem will be played and the record books will show that Russia left the 2018 Olympics without any medals. This punishment will only apply to the clean athletes who have committed no crime, just want to represent their nation. Punishing the honest and hardworking Russians as a result of their nation’s mistakes does not represent a fair and equal competitive environment. Russians will be fighting an uphill battle.

In the movie Cool Runnings, Jamaican bobsledders are discouraged from competing in the winter Olympics, to which their coach, played by John Candy, responds, “Those guys have earned the right to walk into that stadium and wave their nation’s flag. That’s the single greatest honor an athlete can ever have.” These Russians have trained as hard as any other team, and deserve the right to show their nationalism.