Being the sixth seed is better than being No. 1 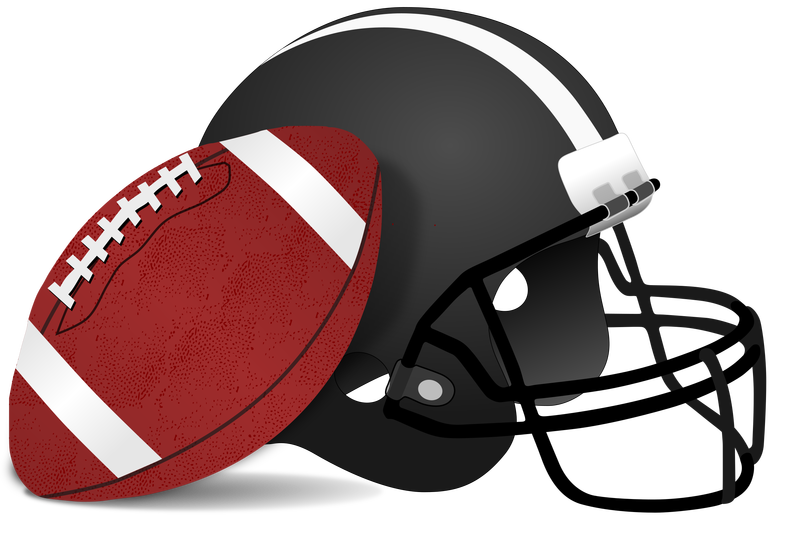 Being the sixth seed comes with a lot of struggle. While the top two seeds get a week off to prepare and rest all their players, the bottom four seeds are all playing a game the following week. Being the sixth seed means you had the worst regular season out of all the teams in the playoffs. This competitively puts you at a disadvantage. All the other teams have had a better season than the sixth seed team statistically and record based. Usually the top seeds have around 13 wins and the fourth and fifth have around 10-12. The sixth seed maybe has 9-10 showing that their season was not as stellar as the other teams.

However, being the sixth seed comes with a lot of advantages. One of the biggest advantages is if the sixth seeded team has been on a winning streak and are seemingly unbeatable, they go straight into a game the following week without losing the momentum they created during the regular season. A great example of this is the 2019-2020 Tennessee Titans. After replacing Marcus Mariota with Ryan Tannehill as the starting quarterback, the Titans only lost two games.They kept that winning streak alive in the playoffs as well after beating the number three seed New England Patriots, 20-13. They then proceeded to beat the first overall seed Baltimore Ravens the week after, 28-12. They eventually lost to the second seeded Kansas City Chiefs, but gave their team a great hope for the upcoming year.

After all is said and done, having a bye week to keep all the players healthy is agood thing, but beating teams consistently week in and week out at the end of the regular season helps give you an advantage in the playoffs. Being the sixth seed does not put your team at a disadvantage, it perhaps gives them an unseen advantage.